Uniden has been one of the more popular radar detector brands since the release of their R3 model in 2017.  The Uniden R3 is an amazing product that bridged the gap between those that are affordable to most drivers and the high-end detectors that most regular folks can’t justify owning.  It sat at the top of our best radar detector list for multiple years!

Enter Uniden’s latest product line that introduces us to their new R4 radar detector.  Many are wondering if it’s time to upgrade and what cool new features it has.  Are they worth the money to buy right away, or should we stick with the trusted friend we’ve been riding with for the past few years?

Note:  depending on your screen size, You may have to turn your phone horizontal to see the side-by-side comparison! 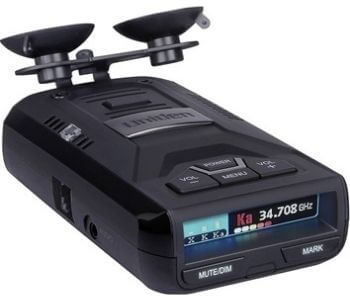 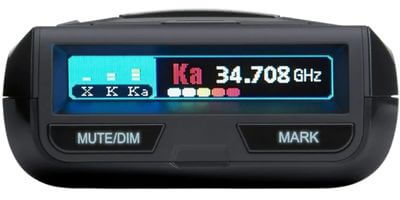 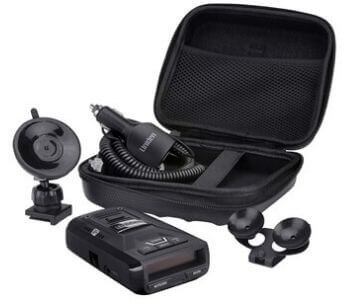 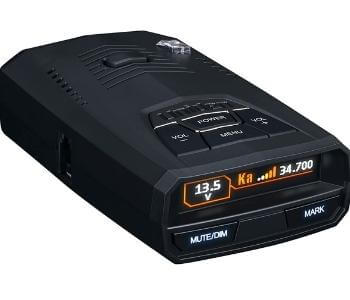 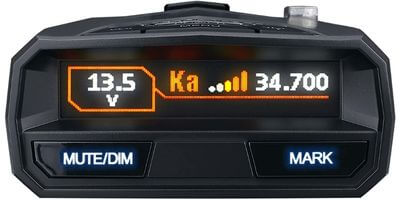 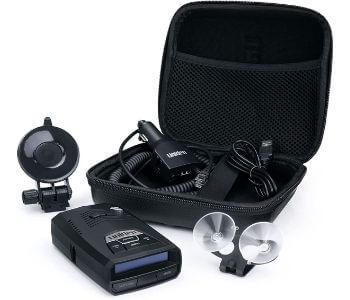 Uniden is known for making some great radar detectors recent years, with their R3 model as one of the most popular options.  Until now, it’s been our favorite, combining a super-affordable price with features only seen in higher-end radar detectors that typically cost near twice its price.  But now, with the release of the R4, we must take a new look at which single antenna model will reign supreme.

You can probably tell by looking at both the R3 and R4 that there are some similarities.  Both radar detectors have tons of basic features and as well as 360-degree protection and coverage on all the bands (X, K, Ka, and Laser).  Both have GPS lockout functions and K blocking to mute annoying false alerts and beautiful displays that appear great, day or night.

The Uniden R3 radar detector has been amazing, so it’s interesting to hear what they’ve done to try and improve upon it.  As hard as it may be to believe, there are actually several upgrades that help set the R4 apart from previous models.  And, in the future, R4 is supposed to have Bluetooth capabilities that the R3 won’t have, but it’s not available yet.  Many of the differences fall in the category of “false alert filtering improvements”.  We’ll pull them apart one-by-one in detail below.

Both radar detectors have a GPS lockout feature, but they’re a bit different in how they function.  On the Uniden R3, the user is required to manually lockout the false alert (for things like automatic doors at the grocery store) so that it doesn’t happen again in the future.  This requires focus on the driver’s part and the physical double pressing of the mute button, which can be distracting while you’re driving.

On the other hand, the Uniden R4 has auto lockout, meaning the radar detector learns on its own where false alerts happen multiple times, and it locks them out without intervention from the driver!  This is an awesome feature and just can’t be done in the R3 due to lack of memory space.  You an still manually lockout certain targets in the R4 if for some reason it’s not doing a perfect job.

Yes, false alerts are still a thing and they’re annoying as all heck, but the R4 does a pretty good job of trying and reduce the frequency of them.  In addition to all the features already available on the R3, it also has a speed-based auto muting option.  For example, you can set the radar detector to reduce its sensitivity when you’re driving below a specific speed.  So, when you’re in town and driving slow, you get less frequent false alarms, but you can get top-end performance out of it when you’re driving at full speed on the highway.

The R4 also adds an additional K block @ 24.168 to reduce BSM falses.  This is in addition to the 24.199 blocking that the R3 already has for BSM falses, which according to Vortex Radar is for nearby Honda, Acura, GMC, and Jeep vehicles.

Uniden goes as far as to say “The R4 also has the best K Band filter on the market, offering the least amount of falser alerts from blind spot monitors and K Band sensors in other vehicles”.

We’re not sure how important this feature is, but it’s pretty cool nonetheless.  The R4 can now estimate which type of laser gun is being used (Stalker, Dragon, etc) to detect your speed.  Something similar has been done in the past for identifying the pulse rate being used.  It’s likely the R4 is going the same and then converting that information into a gun type.  Either way, it’s impressive to see in action.

The newer Uniden R4 uses two low noise amplifiers to extend the detection range throgh a boost in sensitivity.   It’s difficult to quantify how much the signal is boosted or how much longer the detection range is, but as you can see in Vortex’s video review of the R4 below, they found that the R4’s performance was superior to the R3’s in practice and on paper. 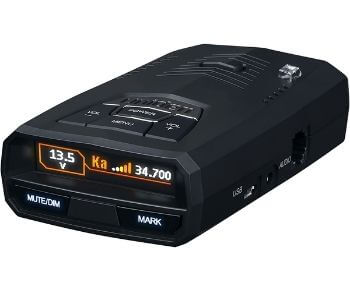 We hope our R3 vs R4 comparison has helped you in your search for the best radar detector.  In our eyes, both are amazing devices with great value to those who believe they need the piece of mind that comes with a radar detector.

The Uniden R3 has been our favorite for a few years now.  It’s very affordable for the detection range and feature set that it has, and it’s been widely popular among consumers!  However, with the new kid on the block in the R4, it’s time to decide which is best.

If the features and differences above resonated with you, then yes, the Uniden R4 is the better radar detector.  Some of the features it has over the R3 are typically only found in very high-end radar detectors.  While the price of the R4 is roughly $150 more, many consumers are going to find that it’s a value at this price, and we agree!  Don’t just take our word for it though.  Check out this video review of the new Uniden R4 by Vortex Radar to see what they have to say about it. 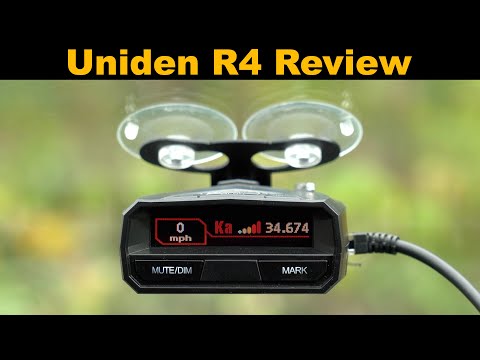